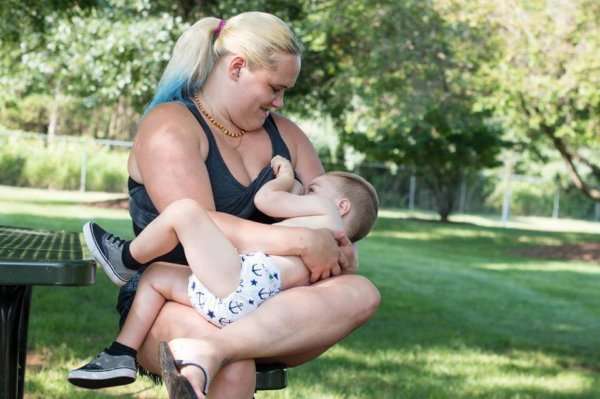 My Breastfeeding Journey (7 years and counting)

“Breast is best or Formula is best” seems to be one of the biggest parenting debates. While I agree fed is always best, breastfeeding no matter the amount of time should be considered an accomplishment and something to be celebrated. Since August 1St kicks off World Breastfeeding Week, I wanted to share my personal breastfeeding journey. I will admit I never imagined how much breastfeeding would impact my life. 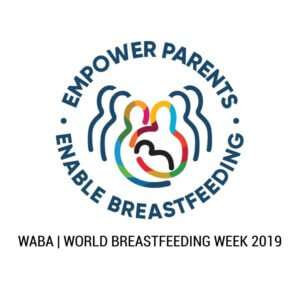 Out of all my three pregnancies, I experienced the most difficult childbirth with the oldest of my children, Jalissa. I also encountered my most challenging breastfeeding journey with her. As soon as I delivered Jalissa I knew something was wrong, she was born not breathing for a few moments of her life and lacked oxygen; she quickly began to breathe in the delivery room but she was soon rushed to the NICU for a few hours before I could even hold her. My initial plan going into this first pregnancy was to exclusively pump breast milk for her and then bottle feed her. Since Jalissa was under NICU’s supervision for over nine hours after she was born, this unfortunately delayed my milk and it didn’t come in right away. This made it almost impossible to pump, so we supplemented with formula while I tried to breastfeed and that was fine with me. I quickly realized that pumping breast milk and then bottle feeding my baby was too much work for me at that time, so I gave up pumping in favor of just nursing her. When she was just 4 months old, her pediatrician brought to my attention that she was having mild failure to thrive. We started giving her baby cereal right away and continued feeding formula 1-2 times a day along with breast milk. She quickly gained the weight she needed and we never had another issue with her weight gain.

Not long after Jalissa turned two, I found out I was three months pregnant again. I was determined to not stop breastfeeding her even though the doctor advised against it because the increase in hormones during a pregnancy can decrease milk supply dramatically. I was fortunate and found a different doctor that was more supportive of my beliefs, and shortly afterwards Jayden came into our lives (six months after my pregnancy was first confirmed). I was very lucky my milk never dried up during my pregnancy, and it was exciting to learn that Jayden was born a master at breastfeeding. I was told in the recovery room to limit his milk intake to one breast per feeding since my supply was fully in. Even with Jayden receiving limited milk, he gained weight in the hospital instead of losing it like most babies do. Finally, my milk switched to colostrum at day three (I knew this was coming eventually so I had formula on hand just in case). We ended up using the formula for a couple of days until my milk came back fully. I was extremely surprised I had a slight oversupply, even while nursing both Jayden and Jalissa. By 6 months old, Jayden was almost 30lbs (the same weight as his older sister), but he stayed relatively the same weight for a while after that and just stretched into his chunkiness.

When Jayden was only 10 months old, I found out I was 3 months pregnant again with baby number 3. This time around, I was determined to continue breastfeeding both Jalissa and Jayden. I thankfully had the full support of my doctor and found a few Facebook groups geared towards nursing multiples babies at the same time (I even had a few local moms as extra support). All my family and friends thought I was insane for tandem nursing but that didn’t stop me. Jalissa weaned off the boob when I was 7 months pregnant, just a month before she turned 4. When Jason was finally born, he followed the same pattern as his brother; he was a champ at nursing and kept gaining weight rapidly. During this time, we never supplemented with formula and the oversupply I had with Jayden seemed to multiply even more with Jason. When Jason was an infant, he was diagnosed with both a tongue and lip tie but it was never an issue for him during him nursing. 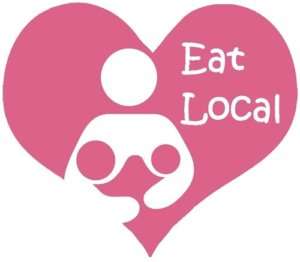 Seven years ago, if you asked me if I would be spending 7 years of my life breastfeeding, my answer would have been no. I knew I wanted a close bond with my kids, but I never imagined nursing them past 1 year old or nursing more than one baby/toddler at a time. Here I am today, still nursing Jayden (4.5 years) and Jason (3 years). Even though I never stopped breastfeeding in between my babies, each experience was different. The most incredible thing was comparing my frozen milk from each baby; Jalissa’s had no fat layer on top, Jayden’s looked  more like heavy cream, and Jason’s was an equal mix of both. The most important thing I learned is the right information, knowledge, and support, can make a huge difference in anyone’s breastfeeding experience. I consider myself an advocate for breastfeeding; I believe this shows in some of the prints and merchandise I carry. While I had a relatively easy experience with my three children, this is not the case for all new moms. I would like to empower those women who struggle with breastfeeding and social acceptance, to not give up and I encourage them to continue their own journey. 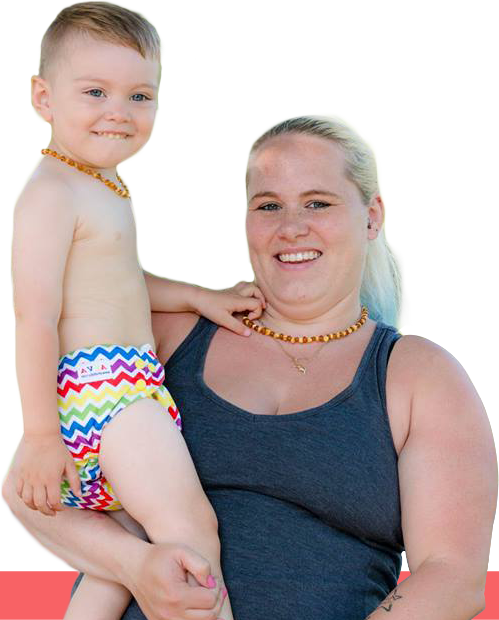